What factors affect your exchange rate?

When you send money from the United States to your family in other countries, one of the factors to consider is the exchange rate between the two countries’ different currencies. 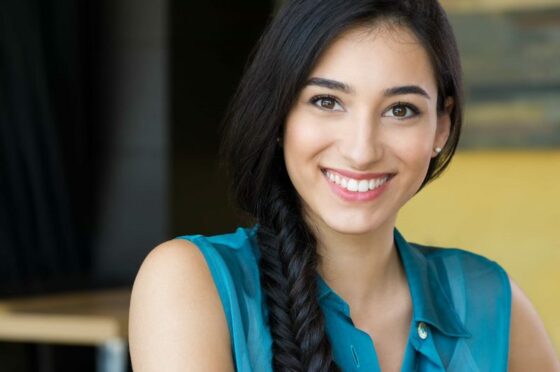 The most important factors that affect the exchange rate are the following:

The factors mentioned above are some of the most important ones that affect the exchange rate of a currency. In the case of people who send remittances from the United States to Mexico and Latin America, the best time to send their remittances is when the currencies of emerging countries depreciate, since they will obtain a greater amount of local currency for each US dollar sent.

How do I send money internationally from my debit card?

Send money from the US to MX

Do money transfers show the receiving person the senders name and information?

Which companies allow me to send money internationally?

How do you send money from the United States to Mexico and Latin America at the best rate?

Advertiser Disclosure: Crediverso is an independent, advertising-supported comparison service. The offers that appear on this site are from companies which Crediverso may receive compensation. This compensation may impact how and where products appear on this site, including, for example, the order in which they appear within listing categories. Crediverso may also take into consideration several proprietary rules and the likelihood of an applicants’ credit approval to determine how and where products appear on the site. Crediverso does not include every available financial or credit offer.