EXCITING NEWS: We are building something to make it easier for you and your family to bank and save. SIGN UP HERE

“I want my easy, nice and cheap loan in the United States!”

“How many years do I have to work to pay only the interest on my credit loan” is something we hear frequently from our customers. However, there are plenty of other alternatives to traditional financial lenders. Here, we present one of the most accessible options for our Latin community. 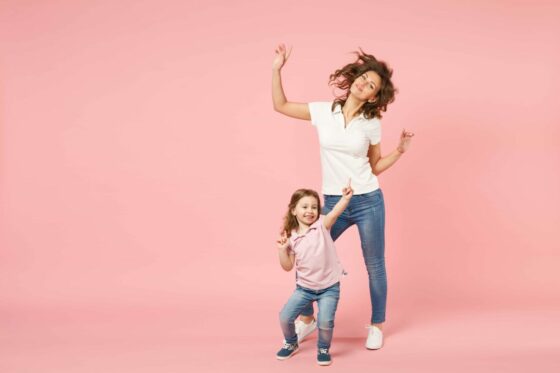 Many Latinos cannot access fair loans in the United States due to lack of documentation, credit history, or simply due to the lack of information. Thus, credit unions, which are nonprofit financial institutions that function similar to banks, were created to offer loans and checking and savings accounts with less hassle and more savings for us.

Because they are small entities, cooperatives generally work locally within a single county or state. Therefore, listed below are the best credit unions published in Stilt where Latinos can open bank accounts:

Is it good to consolidate debts?

Can I apply for a loan without an SSN?

What are the different types of auto loans?

What is the best company for a high approval instant loan?

I’m having trouble repaying my loan. What can I do?

Advertiser Disclosure: Crediverso is an independent, advertising-supported comparison service. The offers that appear on this site are from companies which Crediverso may receive compensation. This compensation may impact how and where products appear on this site, including, for example, the order in which they appear within listing categories. Crediverso may also take into consideration several proprietary rules and the likelihood of an applicants’ credit approval to determine how and where products appear on the site. Crediverso does not include every available financial or credit offer.